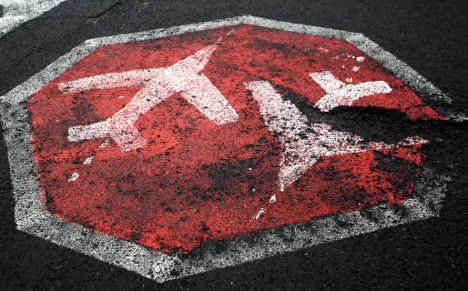 GdF called for around 200 tarmac traffic controllers to renew strikes on Saturday after negotiations with Frankfurt airport operator Fraport broke down Friday. Union members have been striking for higher pay, increased bonuses and shorter working hours since February 16.

The latest strikes are due to begin at 9pm Sunday evening and last until 5am Thursday morning, GdF announced. Fraport has responded saying the action is “completely over the top and unjustifiable” and insisting it has made concessions “on many points in the union’s extremely high demands.”

Fraport said the airport will run to the highest possible capacity despite the strike. About 80 percent of scheduled flights remained on schedule during strikes last week as temporary employees were trained to take over the duties of the striking workers. However, more than 1,000 flights were prevented from taking off or landing.