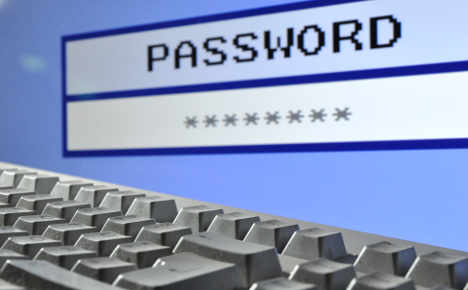 “Bomb,” “nuclear” and “rocket” were all keywords used by German intelligence agencies to flag up and monitor 37,292,862 emails and data connections last year, the Bild newspaper reported on Saturday.

The figures came from a report by the Parliamentary Control Commission, which oversees the activities of the country’s secret services.

Three authorities, the domestic intelligence the Verfassungsschutz, the foreign spy agency the BND and the Military Counter-intelligence Service currently have access to online communications data in order to identify terrorists, arms dealers or traffickers.

Over the course of one year German intelligence agencies plugged in around 2,000 keywords relating to terrorism, 13,000 weapons dealing terms and 300 on trafficking. Despite this large scale mass surveillance, the operation only led to valuable information in just 213 cases.

The parliamentary report was published just hours after Friday’s ruling by the German Constitutional Court demanded a change in the law on authorities accessing user passwords.

The court ruled that existing law on the storage and access to user names, passwords and PIN codes by intelligence agencies was a breach of the basic right to privacy of personal information guaranteed in the German constitution. Lawmakers have until June 2013 to clarify the rules.