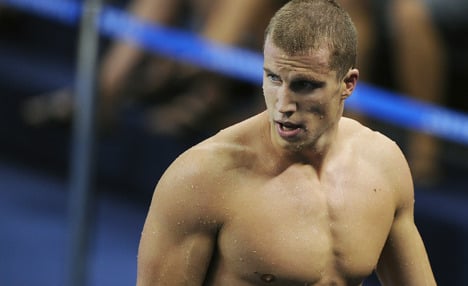 Of the 900 men over the age of 14 were questioned for the Apotheken Umschau pharmacy magazine, 29 percent admitted to shaving body parts other than their face.

But the survey showed that the trend for hair-removal was most popular among Germans under 29, with over 50 percent of them regularly striving for smooth skin.

On average, under arms were the baldest bits in the 14 to 29 age bracket, with 43.3 percent of young men admitting to regularly shaving their pits.

Second on the list was pubic hair, which over 27 percent of young men said they liked to keep either trimmed or completely shaved. In at third place, with 22.2 percent, was the chest and stomach area.

The area that young Germans said they were least bothered about keeping hair-free were their legs, with barely 10 percent said they regularly attempted to control unruly fuzz.