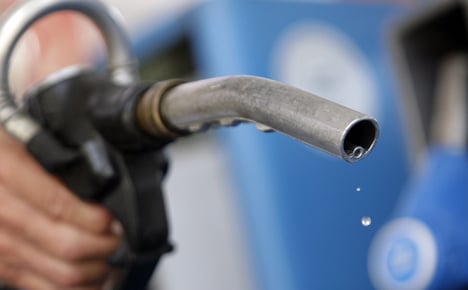 Standard Super E10 gasoline rose to €1.64 per litre on Monday while the more widely purchased premium E-5 gasoline was at €1.67, Aral reported.

While diesel has not reached its record high from the summer of 2008 of €1.55, it is at €1.53 per litre and approaching the high quickly.

Amid uncertainty in oil-producing Iran and weakening European economies, oil prices have been on the rise over the past few months, driving up petrol prices.

The relative weakness of the euro is also hurting consumers because oil products are typically paid in US dollars.

As oil prices rose in spring 2011, European consumers were largely protected because the euro was trading at nearly 1.50 to the dollar. But the euro-to-dollar exchange rate has since dropped to about 1.33, hurting European consumers.

Prices are only likely to keep going up in the near term because of increasing demand for oil around the world. Market prices tend to increase in Europe in spring as “driving season” begins.