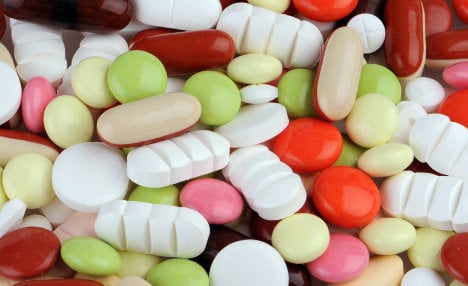 There is no law in Germany that says a new drug must be better than those already available – and comparison testing is not even required.

Leading doctors examined 39 clinical studies of new drugs published between 2009 and 2010 and found the tests often demonstrated no advantage over older alternatives, the medical publication Deutsche Ärzteblatt revealed on Friday.

In 2009, statutory health insurers paid out €874 million more for drugs than the previous year and pharmaceutical companies’ turnover climbed dramatically.

Half of the drugs in the clinical trials examined were only tested against a placebo and “only in exceptional cases was a new medicine found to have a higher effectiveness than pre-existing ones,” the report said.

It also criticised that the data in the studies failed to show that the drugs were better tolerated by patients, who suffered fewer side-effects.

“Older drugs are also seen as inferior” as soon as new ones are released onto the market, the report said.

But at the beginning of 2011 a new law came into effect linking the price of pharmaceuticals paid by statutory insurers to additional benefit they offer over drugs already available.