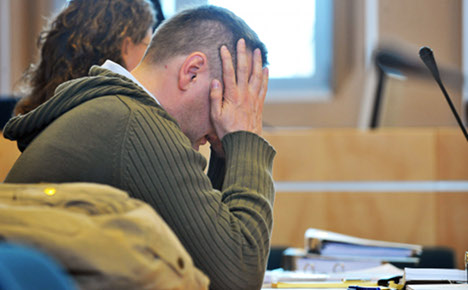 The 43-year-old former manager of the Kopp Film company was convicted of complicity in the €4.6 million bribery and embezzlement scandal that took place between 2005 and 2010. He is said to have submitted more than 60 false invoices to a trusted KiKa executive who would then pay the bills but keep a cut for himself.

The man was given a two-year suspended sentence and ordered to make a regular contribution to a cancer charity during his four years of probation. But the judge said the KiKa exec – sentenced last year to more than five years in prison – had been the real mastermind behind the scheme.

As a mitigating factor in the sentence, the judge cited the fact that the 43-year-old had gone to authorities to admit his crimes himself as he started feeling pressure from the exec to deepen the scale of the fraud.

He also noted that the manager of the now defunct film company had used much of the money he stole to help shore up his dying firm’s financial situation.

The financial scandal exposed huge gaps in the accounting practices of KiKa and its parent, public broadcaster MDR, that allowed the fraud to be perpetuated for years.

Last year, MDR’s head said the invoices has been so detailed that it was almost impossible for someone who hadn’t been directly involved in the channel’s production activities to spot the scheme.

He vowed to recover as much cash as possible and institute controls to prevent similar fraud in the future.