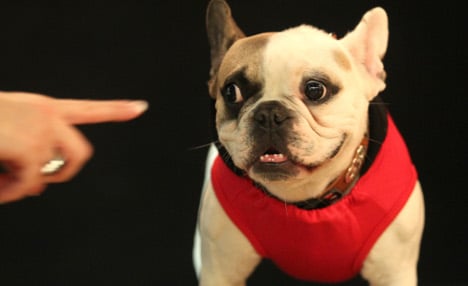 Madeleine Martin, the animal protection official for Hessian state government, said the law needed to be changed to make sex abuse of animals – known as zoophilia – a crime.

“It is punishable to distribute animal pornography, but the act itself is not,” she told the Frankfurter Rundschau daily paper on Friday.

“There are even animal brothels in Germany,” she said. Sex with animals was being increasingly seen as a lifestyle choice, and thus more acceptable.

“The abuse seems to be increasingly rapidly, and the internet offers an additional distribution platform,” she said.

She said the justice authorities had found it exceptionally difficult to convict a man from Hesse, who had offered pictures and instructions for animal sex abuse over the internet.

“Zoophilia must be completely banned in the reformed animal protection law,” said Martin, referring to the governments plan to rework that section of the law.

Sex with animals was banned until 1969, when the animal protection law was introduced, but failed to include a specific ban on zoophilia, the Frankfurter Rundschau said.

Martin said the current legal situation makes it too difficult for authorities to intervene – an animal has to be shown to have massive injuries before the animal protection laws prescribe action.