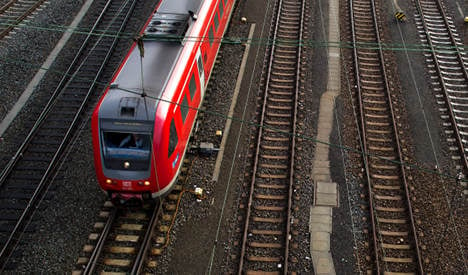 The driver of the train that killed 23-year-old Oliver S. as he tried to cross the tracks near Einhausen in central Germany was so traumatised by the incident 19 months ago that he has not returned to work, the Bild newspaper reported on Thursday.

But Karola S. was horrified when she opened a letter from Deutsche Bahn to find a “claim settlement” demand for the loss of the employee.

“I lost my dearest. Isn’t that punishment enough?” she asked Bild.

Her lawyer Steffen Linberg said her son had no liability insurance, leaving his mother technically responsible for any claim against him.

But as soon as Bild contacted Deutsche Bahn, red-faced managers retracted the demand, saying the letter was worded poorly.

“We mourn the mother’s loss very much,” a spokesman said.