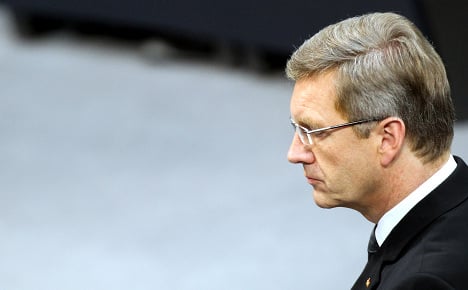 Stern magazine reported that in August of that year a reporter had asked the presidential office whether spokesman Olaf Glaeseker had taken free holidays at the invitation of an event manager.

But the trip was presented as part of a private relationship and a story was apparently never written.

Glaeseker is being investigated for corruption as part of the scandal that has enveloped Wulff since last December when it was revealed that as Lower Saxony premier in 2008, he failed to reveal the extent of his business relationship with a man named Egon Geerkens.

Since then, he has adamantly refused to step down, despite multiple calls for him to do so and a string of increasingly embarrassing revelations.

The latest is that Wulff also failed to disclose he was active in a law firm that Geerkens had an interest in. He has also been accused of getting inappropriate airline upgrades and putting pressure on journalists not to report on his activities, among other things.

As Wulff has grappled with his political future, signs have emerged that his situation is forcing politicians to be more transparent

A recent legal opinion by the Berlin state parliament’s Scientific and Research Service suggested freebies enjoyed by many parliamentarians– such as complimentary tickets to sporting events – were legally dubious.

Members of the Green party, centre-left Social Democratic Party and centre-right Christian Democratic Union in the state parliament said they had told members to stop accepting free tickets until their legal status was clarified.

Katrin Lompscher, who represents the socialist Left party in Berlin’s parliament, said her party’s members have only accepted tickets for “political representation” or “official purposes.” The Pirate Party’s members have been rejecting all freebies, according to a statement on their website. 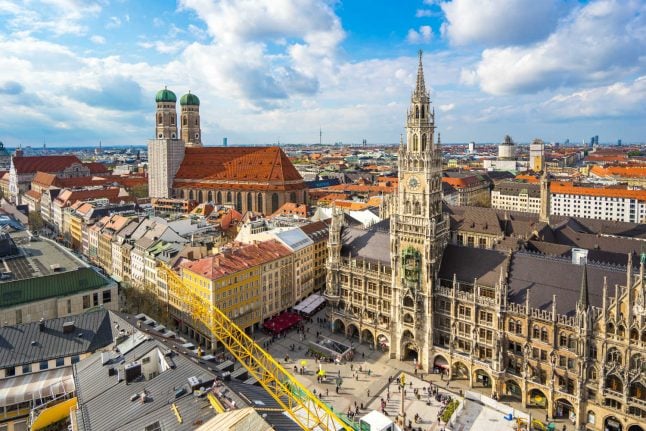