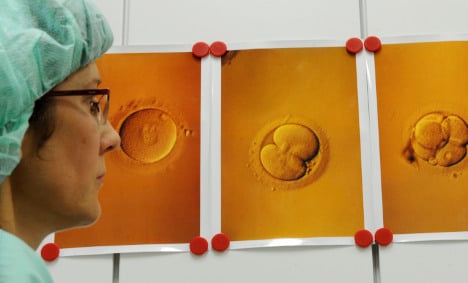 “She is bright-eyed and totally healthy,” said Klaus Diedrich, from the University Hospital, Schleswig Holstein in Lübeck, where the baby was born.

Her parents both carry genes which can lead to Desbuquois syndrome, a skeletal deformation which generally leads to babies dying either in the womb or shortly after birth. The couple had already had three still-births, the hospital said in a statement.

The pre-implantation diagnosis (PID) is a technique by which embryos, created in-vitro, are examined genetically to check for certain defects. PID is conducted when there is a high risk of a monogenetic illness – something caused by a defect on a single gene.

Only those embryos shown to be clear of such defects are implanted into the mother. The technique has only been allowed in Germany since last July and is tightly controlled – politicians were divided over whether to permit it, due to fears over eugenics, as well as Catholic-based objections. 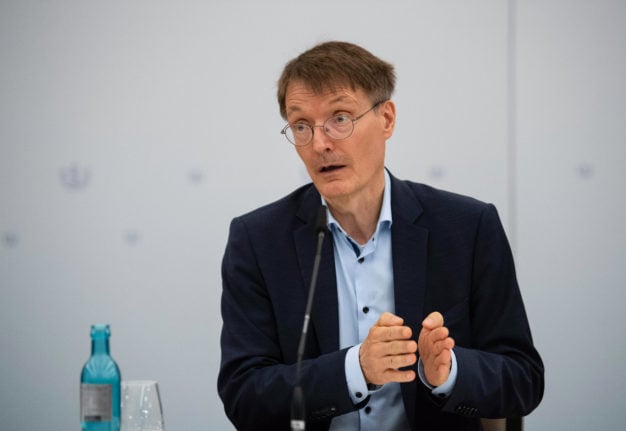