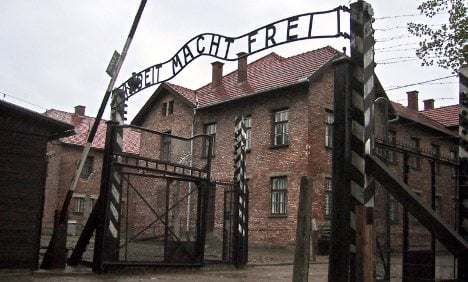 The Auschwitz Museum filed a criminal complaint with Polish prosecutors on Monday following media reports that the rare documents detailing people who worked at the death camp, had been smuggled out of the country.

“We’ve notified prosecutors (…) and the Institute of National Remembrance about the possibility of a crime having been committed after having heard media reports” alleging rare archives had been smuggled, Auschwitz Museum spokesman Pawel Sawicki said.

Two unidentified German nationals are reported to have unearthed three crates of documents with the details of personnel that had worked at the notorious death camp during World War II.

Polish media reported the crates were found in Przelecz Kowarska, in southwestern Poland and near the German border by the Germans, and a Pole named Mieczyslaw Bojko.

These apparently rare, historical documents should have been handed over to Polish authorities, Sawicki said.

Nazi Germany killed about 1.1 million people at Auschwitz-Birkenau between 1940 and 1945, the vast majority of whom were Jews. The other victims were mostly non-Jewish Poles, Roma and Soviet prisoners of war.