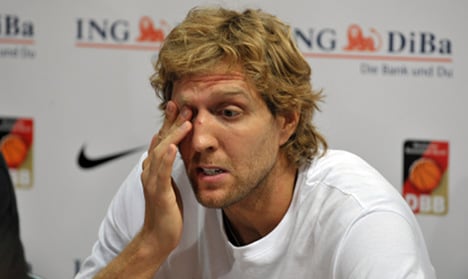 The ad for the ING DiBa bank, which started running on German television earlier this month, shows Nowitzki walking into a folksy German sausage shop to the excitement of the workers there.

One woman hands him a slice of Wurst while asking “What did we always used to say?” Nowitzki responds: “It’ll make you big and strong,” as everyone laughs and he eats the sausage.

But animal rights activists were not amused and began bombarding the bank’s Facebook page with angry comments.

“The Nowitzki advertisement represents violence against animals,” one poster wrote. “Even worse, meat is portrayed as a saviour or something that can make you stronger, where studies say something completely different.”

On January 4 the bank posted a message asking for calm and explaining that the spot “has nothing to do, in any way, with advertising for meat or Wurst.

“The idea behind the spot is to tell small stories that describe life,” the appeal said. 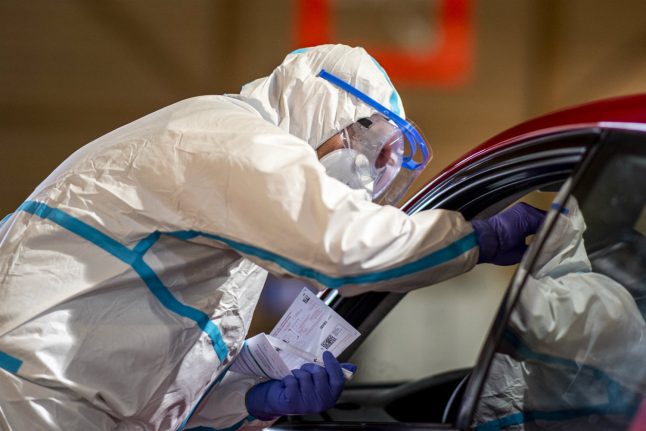 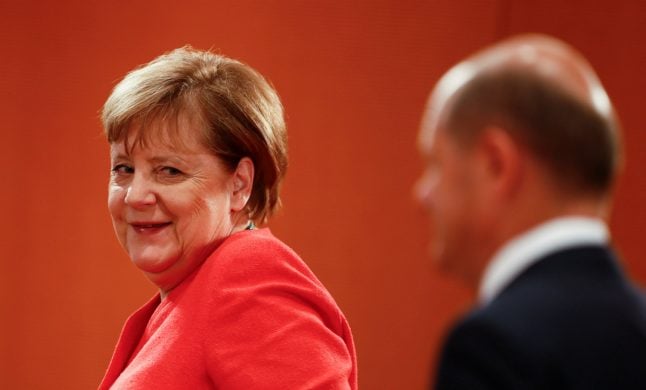 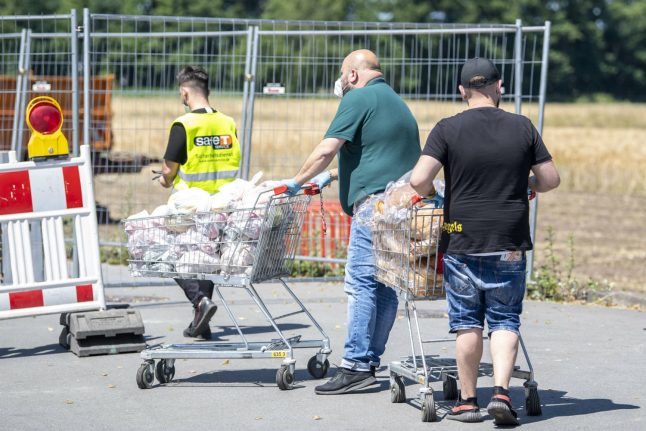 MEAT
‘These clusters will continue to occur’: Can Germany keep on top of new coronavirus outbreaks?