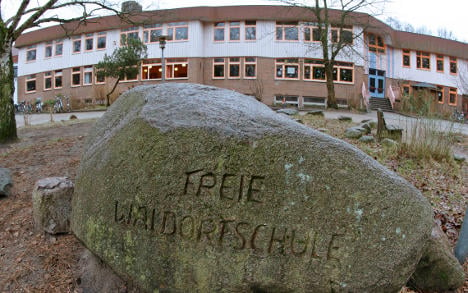 The 39-year-old teacher at the Free Waldorf School in Lübeck, Schleswig-Holstein allegedly told parents he had added pipe-bomb construction to his lesson plan “for fun”, the Lübecker Nachrichten (LN) newspaper reported on Wednesday.

Ulrike N., the mother of one of the students, told the paper, “I don’t know what I should say. No curriculum in the world has something like that in it.”

She said her son told her the teacher helped him and his fifth-grade classmates make gun powder, put it into pipes and set the resulting bombs off using fireworks.

The bombs were about the size of a litre bottle and made from metal, the woman said. In one case when a bomb was set off, the kids were only about 30 metres away and were not wearing eye or ear protection, she added.

“The explosion was so violent that the children felt the blast wave in their stomachs,” she told the LN.

Klaus-Dieter Schulz, spokesman for the local prosecutors’ office told The Local a parent of a child had reported the teacher to police, triggering an investigation in May 2011. The teacher was being investigated on suspicion of making and exploding two bombs during 2010.

He could be fined or sentenced to up to three years in prison if convicted, as well as losing his teaching certificate, Schulz said, but he stressed that the man had not been arrested.

Despite allegations that parents’ concerns about the teacher had been “played down” school representative Hans Peter Scherer said that the allegations were being investigated.

“The teacher concerned continues to enjoy the confidence of the school board, the school leadership and the parents,” he wrote in a statement to the LN.

He declined comment when reached by The Local Wednesday. 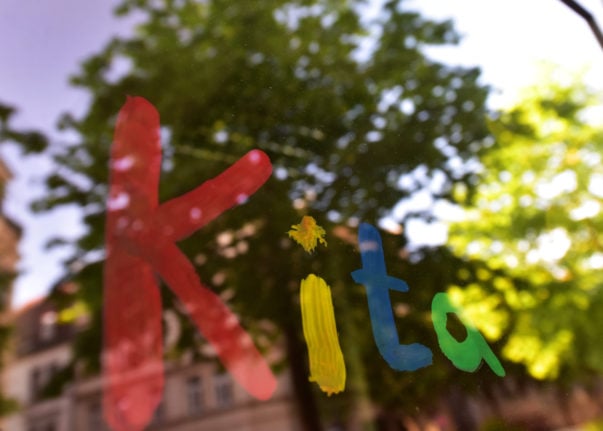