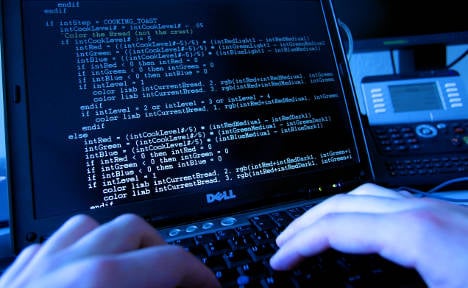 It resulted in the “Patras” server being closed down – meaning that federal police had to halt operations tracking suspects and their vehicles. Interior Minister Hans-Peter Friedrich subsequently said computer security would be made a top priority.

Der Spiegel magazine reported on Sunday that the Frankfurt officer concerned had put a Trojan program on his daughter’s computer to monitor her activities in the internet.

A friend of the young woman from the hacker scene discovered her father’s spyware – and hacked into his computer in order to get back at him. There he found work emails which enabled him to get into the federal police computer system, the magazine said.

A police spokesman on Sunday said he could not say whether the two cases were linked.