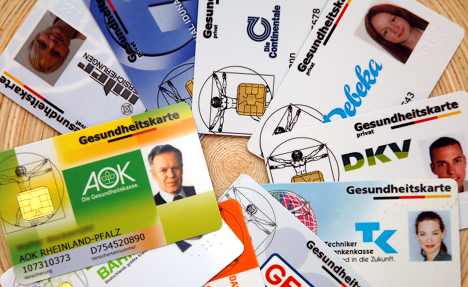 Many private health insurance plans pushed through hefty premium increases at the beginning of the year and that’s behind the move to switch, the magazine said.

“We’ve gotten increased telephone inquiries from those privately insured who want to come to the AOK,” Wilfried Jacobs, the head of the AOK in Rheinland/Hamburg, told the magazine. The AOK, with 15 regional branches and some 24 million members, is Germany’s largest public health insurance organisation. The magazine said other public health insurers have received similar inquiries.

But it’s not so easy to switch once you’ve opted for private insurance. German law only allows people to change from public to private in exceptional situations.

These include when someone has lost their job. You can also switch if you are an employee whose salary falls below the € 45,900 level. Workers who used to be self-employed but now have a full-time position with a similar salary may also change.

But a public health organization manager said, “There are tricks that we can use to help private patients, providing the employer cooperates.”

The Barmer GEK public health organization reported that 27,600 people switched from private competitors in 2011 – nine percent more than in 2010.