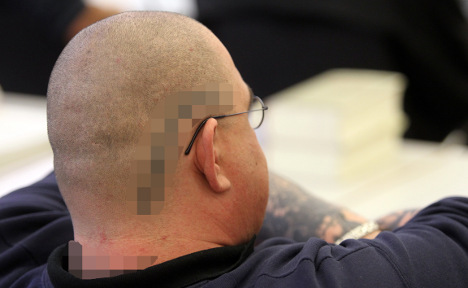 The judge found all twelve accused guilty of supporting a criminal organization and inciting racial hatred. The station was found to have called on listeners to commit criminal acts.

All of the accused admitted to working as presenters or administrators for the “Resistance Radio” station. The 42-year-old man, from Bamberg, had already been in prison for assault. His appearances on the radio station have extended his prison sentence by one year and nine months.

“Resistance Radio” was on the air from July 2009 to November 2010. Seven women and five men, aged between 20 and 42, from six different German states faced charges in court.

The judge said the station presented a danger to society, and that the accused had deliberately tried to recruit young people to the neo-Nazi scene. The station idealized Germany’s Nazi regime and incited violence against foreigners, Jews and leftists.