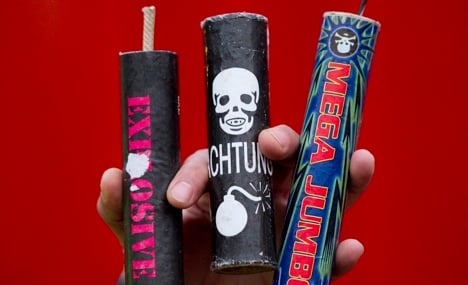 Police reported that the large banger exploded directly in front of the man, who died in an ambulance on the way to hospital. Two other men, aged 20 and 39, were also injured by the explosion, one seriously.

The three men had gone to a car park in the village of Hohenstaufen to set off fireworks and bangers to celebrate the New Year in the company of other villagers.

Police believe the man brought the deadly explosive along himself, though they are still investigating whether he actually made them. Several other homemade devices were found at the scene that certainly belonged to him, police said.