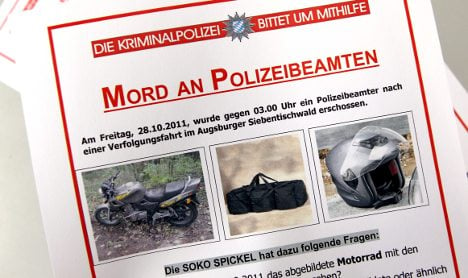 Bavarian Radio reported Thursday the two men arrested were known to the authorities as coming from the Augsburg criminal scene, while the Augsburger Allgemeine newspaper said the men were arrested by special commando teams.

Police officer Mathias Vieth, 41, was shot and killed while his partner suffered a bullet graze wound when they were attacked by two men who had fled when the officers approached them for a routine traffic check late on October 27.

The shooting followed a dramatic chase between the men who were on a motorcycle, and the police officers in a car, through woods near Augsburg, described by one senior police official as a James Bond type scene.

The drama of the chase and attack on the officers led detectives to suppose the two men responsible had serious crime backgrounds, with some speculation that they could have been involved in drugs. 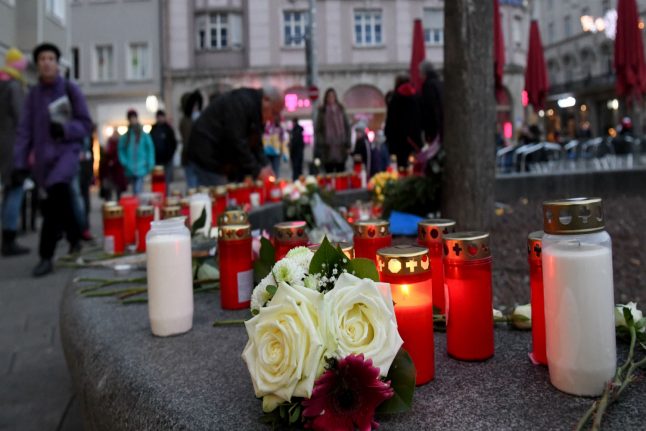 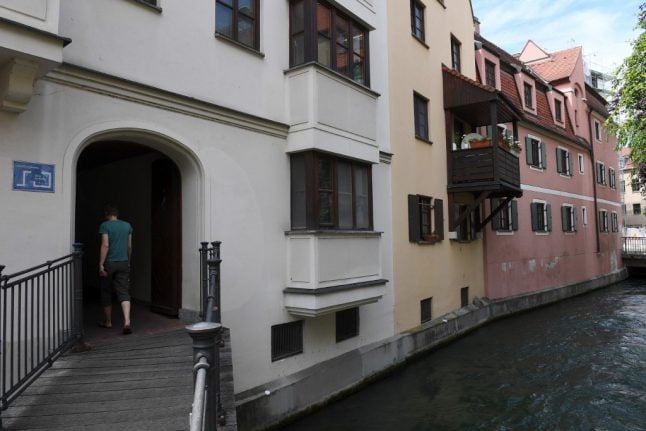