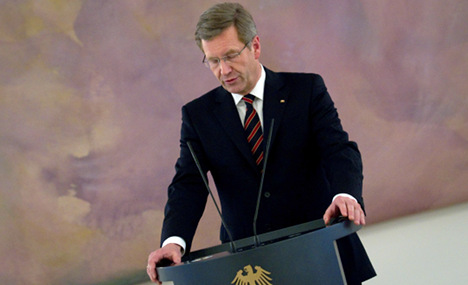 While 50 percent believe that Wulff used his public position to help friends and 48 percent have little or no confidence in him, 73 percent do not think he should resign, according to the poll conducted for the Bild newspaper. A full 63 percent say they are willing to accept Wulff’s apologies for the scandal.

The president has come under fire over the last few weeks after it emerged that he did not publicly reveal a €500,000 loan he took from the wife of a prominent businessman in 2008 as Lower Saxony’s premier.

The criticism intensified last week with revelations that another businessman paid to help promote one of Wulff’s books that helped him earn re-election that same year.

Der Spiegel magazine also reported that Wulff may have helped an event planner friend secure work organising a series of government-sponsored conferences between 2007 and 2009.

But though Wulff has apologised and said he should have been more open about his business dealings, he has so far refused to resign and has received support from many political heavy hitters, including Chancellor Angela Merkel.

Gabriel told the online version of Die Welt that Wulff’s resignation would be “devastating” and “close to a national crisis.”

But, he added, Wulff now had a responsibility to be fully transparent. 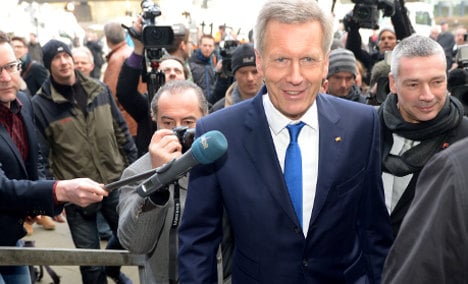 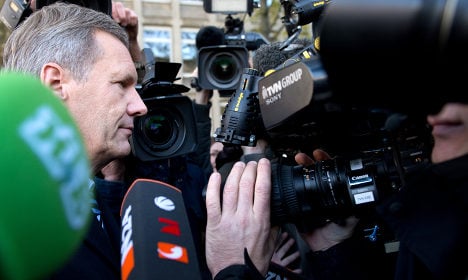