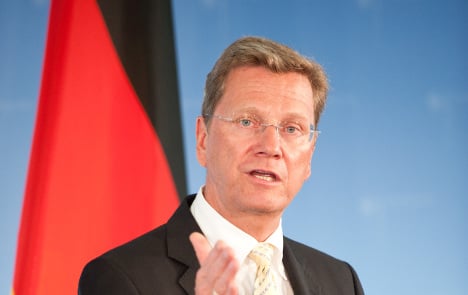 “The brutal acts by the security forces against the Syrian population are absolutely unacceptable and a flagrant violation of Syria’s agreement with the Arab League,” said Boris Ruge, in charge of Middle East affairs at the foreign ministry.

“Given the crimes that have come out into the open, everyone should be asking himself if he can morally serve such a regime,” he said in a statement.

The Germany government will continue to exert pressure on President Bashar al-Assad’s regime to meet its international obligations, the statement said.

Germany’s move came as an Arab League team was headed to Syria to launch an observer mission to oversee a plan to end the nine months of bloodshed after the opposition accused regime forces of “massacring” hundreds in two days.