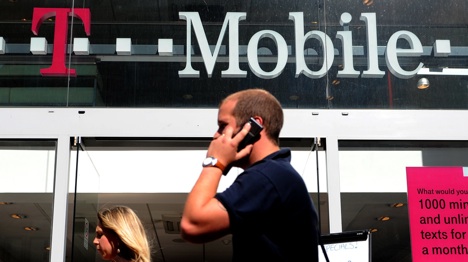 AT&T said it would have to take a $4 billion charge for dropping the offer, first made in March, to purchase T-Mobile USA.

The move came after the Federal Communications Commission said the takeover would reduce competition across the country in the already thinly-populated cellphone provider industry, and the Justice Department sued to block the deal on anti-competitive grounds.

The end of the deal leaves AT&T in second place in the US industry and several billion dollars poorer: in its original contract with Deutsche Telekom, it promised to pay the German company $3 billion in cash if the deal fell through.

In addition, Deutsche Telekom said in a statement, AT&T has to provide T-Mobile USA a long-term deal on 3G roaming services and a “large package” of mobile communications licenses.

But Telekom shares were still down almost two percent at €8.75 in Frankfurt trading on Tuesday morning.

“It is incomprehensible to block a transaction which would have helped the United States to fulfil its objectives” of developing its wireless business, a miffed Deutsche Telekom CEO Rene Obermann told reporters on Tuesday.

It left AT&T lagging Verizon in the race to expand its holdings of telecoms spectrum necessary to build new 4-G cellphone standard networks, which will better accommodate high-volume data and streaming services that more and more consumers want.

While AT&T will now not acquire T-Mobile’s airwaves, at the beginning of December Verizon inked a deal to spend $3.6 billion to buy wireless spectrum from three leading cable providers.

Clearly frustrated by the government’s opposition, AT&T said in a statement that giving up the deal meant that cellphone users would continue to face a shortage of airwaves.

The US wireless industry “is one of the most fiercely competitive industries in the world, with a mounting need for more spectrum that has not diminished and must be addressed immediately,” the company said.

“The AT&T and T-Mobile USA combination would have offered an interim solution to this spectrum shortage. In the absence of such steps, customers will be harmed and needed investment will be stifled.”

Both the Justice Department and the FCC had strenuously opposed the deal. In a long review the FCC concluded that competition would have been significantly cut in 99 of the top 100 US wireless markets. T-Mobile was not present in one of those markets.

AT&T last week suggested it was seeking to alter the deal to see if it could find some way to meet government objections, but in the end appeared unable to find another way forward.

AT&T chairman and chief executive Randall Stephenson said in a statement that the company would continue to invest to improve and expand its network.

“However, adding capacity to meet these needs will require policymakers to do two things. First, in the near term, they should allow the free markets to work so that additional spectrum is available to meet the immediate needs of the US wireless industry.” “Second, policymakers should enact legislation to meet our nations longer-term spectrum needs.”

But the Justice Department defended its opposition to the deal.

“This result is a victory for the millions of Americans who use mobile wireless telecommunications services,” deputy attorney general James Cole said in a statement.

“A significant competitor remains in the marketplace and consumers will benefit from a quick resolution of this matter without the unnecessary expense of taxpayer money and government resources.” 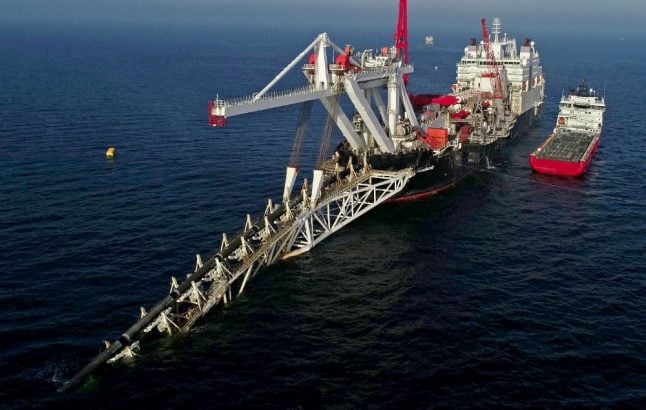