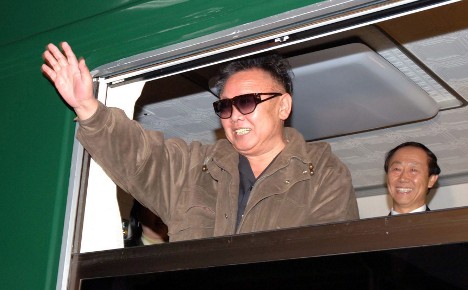 “This is of course a chance for things to change there,” a foreign ministry spokesman told reporters.

“But our expectations remain the same: that North Korea gives up its nuclear programme, that the catastrophic social situation of its own people improves and that it declares itself ready to open up in the political and economic spheres.”

The spokesman declined to comment on the succession of Kim’s youngest son Kim Jong-Un but said Korea’s division would one day have to come to an end.

“Whoever takes over power must assume responsibility for improving the desperate situation of the people there. There is a clearly untenable situation with two Korean states,” he said.

He called on the new leadership to introduce “democratic freedoms,” fight the grinding poverty in the country and eliminate its nuclear arsenal, which he said “weakens the country as opposed to strengthening it.”

The German government has long offered its expertise to South Korea based on its own track record with national reunification in 1990 to prepare for the possible end to the division on the Korean peninsula.

Germany is still grappling with the costs of unity, which topped one trillion dollars, as the east struggles with a sluggish economy and a jobless rate that is around twice as high as in the west.

Seoul has said the costs of bringing down the world’s last Cold War barrier would likely be astronomical considering the state of the North’s economy. 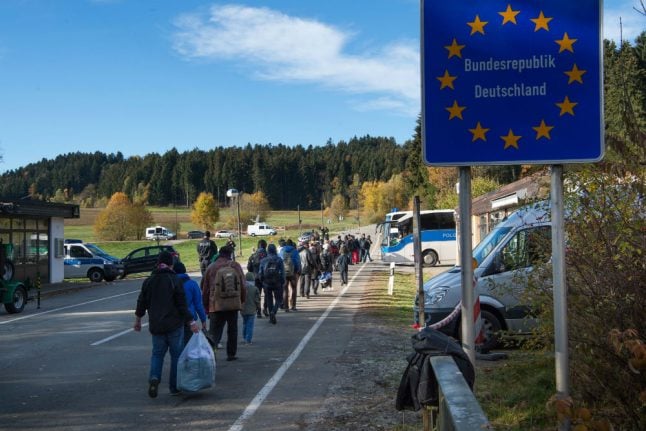 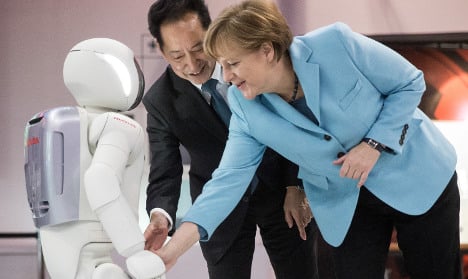