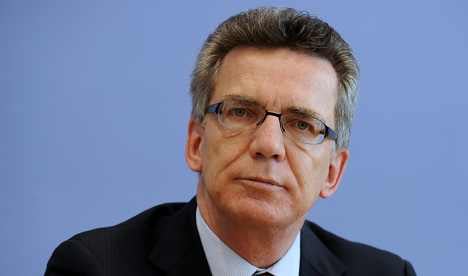 “I don’t think that you can have a departing celebration over 100 soldiers,” de Maizière said on Saturday. The first German soldiers won’t return home until January, he said.

A celebration could take place in 2014, when the NATO mission in Afghanistan is expected to conclude. But now “the numbers are too small to make a big to do about it.”

On Wednesday the cabinet presented troop withdrawl plans which still have to be approved by the Bundestag. But approval is essentially assured, as the ruling conservative coalition has secured support from the centre-left Social Democratic Party (SPD), the main opposition party.

By the end of January 100 soldiers from the 5,000 German troops in Afghanistan will be brought home. Over the course of the next 12 months an additional 500 soldiers are expected to leave Afghanistan for Germany, assuming the security situation is stable enough to allow for that.