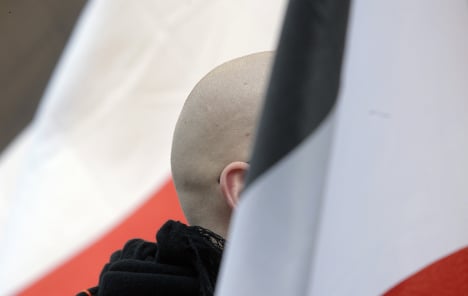 According to a report in news magazine Der Spiegel, more than ten of the informants have leading positions in the party.

The revelation has led many politicians to urge caution in any new attempt to ban the far-right political party – which holds seats in two state parliaments – since it was the presence of so many informants that led the constitutional court to overturn a ban in 2003.

“If the second motion to ban is initiated, then success must be pre-programmed into it,” commented the General Secretary of the Free Democratic Party (FDP) Christian Lindner in the Hamburger Abendblatt newspaper.

German Justice Minister Sabine Leutheusser-Schnarrenberger went even further, saying she had grave doubts about the ban. “For us in the FDP it is clear – if the ban were unsuccessful, it would be a disaster,” she told Der Spiegel. “The NPD is already looking forward to such an outcome. It would be ammunition for the election campaign.”

But Horst Seehofer, Bavarian state premier and head of the Christian Social Union (CSU) said that a ban had become necessary, because of recent revelations about neo-Nazi terrorism, particularly centred on the Zwickau trio that carried out a series of murders between 2000 and 2007.

“We need to put a well-founded application before the constitutional court,” he told the Welt am Sonntag newspaper. “The involvement of NPD officials in the horrible murders of the Zwickau terror cell is apparently becoming clearer.”

Calls have been growing in the past few weeks to cut loose all secret service informants in the NPD. On Friday Germany’s state interior ministers agreed to launch a new attempt to have the party banned.