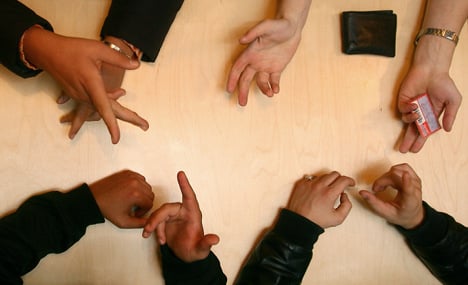 Mike Dumröse, 34, und Natascha Neitzel, 25, have lived together in the city of Hagen for about six months now. Deaf from birth, they communicate through sign language.

They also enjoy music by turning songs up full blast in order to feel the vibrations in the walls and floor.

But all the noise has annoyed neighbours, according to the Westdeutsche Allgemeine Zeitung (WAZ).

“They’re too loud. The other renters have constantly complained,” their landlord Achim Hengesbach told the WAZ.

When the couple found out about the complaints, they were so upset that they decided to leave their apartment and set up a tent at a local park.

City officials who found them there felt bad about their situation and moved them to a hotel while the couple searched for, and eventually found, a new place to live, the WAZ reported.

Now there are a few nights to go at their old apartment. They’re spending it watching TV and sleeping on an old mattress in a bare room. But they’re not turning up the music in celebration.

And though a bit embarrassed, they don’t seem to bear any ill will toward others for all they’ve been through.

“Love. Luck,” wrote Neitzel when asked by the WAZ what they hope to achieve in their new accommodation, without saying whether they’ll be playing music there. 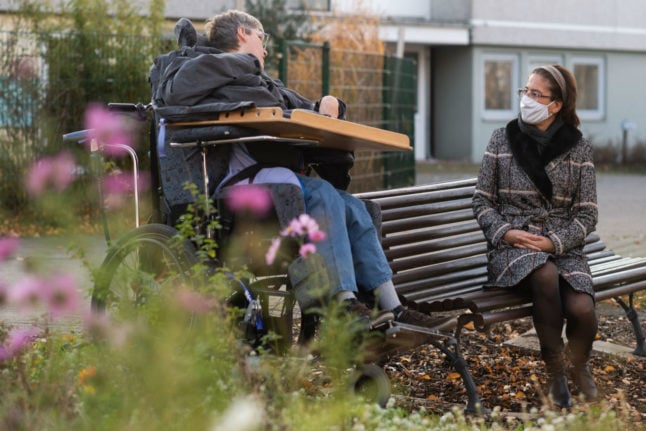 DISCRIMINATION
Are people with learning disabilities in Germany being forgotten in the pandemic?
Url copied to clipboard!