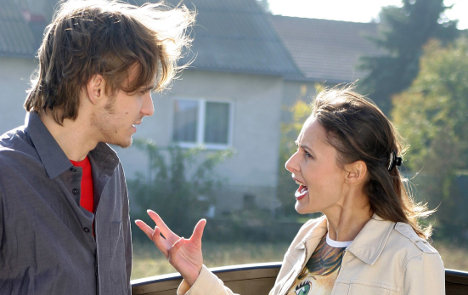 “The colleagues thought the worse; that there had been a crime, or that someone had been driving drunk and wandered off away from the car,” a police spokesman told The Local.

Officers drove the silver Opel Astra off the three-lane road in the middle of town where it had been dumped on Saturday lunchtime, and parked it safely while they tried to trace the owner.

Later in the day the shame-faced man contacted police himself to claim his car. “The man and his girlfriend had been having a big argument when they stopped the car and stormed off in different directions,” the police spokesman said.

“Each assumed that the other would go back and get the car but neither did.

“I don’t know what they were fighting about but I certainly would not have wanted to be in that car.”