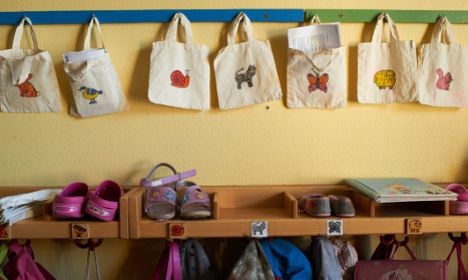 While his family lay asleep, he put on his jacket over his pyjamas, slipped out of the house and hopped on his little bicycle to make the journey.

The intrepid child never made it to the kindergarten, which was closed for the weekend. Instead a worried citizen wondered what the youngster was doing alone and called the police.

When the authorities caught up with him, the boy told them that he had woken up with a deep desire to go to his kindergarten. The police brought him home to his unsuspecting parents who had not yet realized that he was missing.