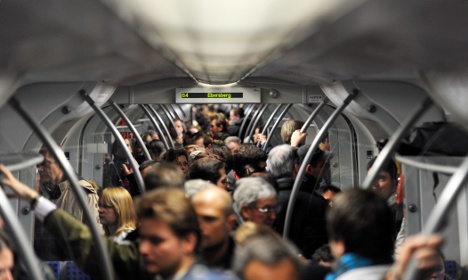 These are the key results of a survey published by finance magazine Wirtschaftswoche, after management consultants Arthur D. Little assessed the mobility of 78 big cities across the globe, including 15 in Germany.

Amongst other amenities, the researchers took into account car-sharing services on offer and the availability of rental bikes. They also assessed each city’s public transport system, traffic policies, as well as average commuter hours.

Munich also did well on the global scale, placing ninth while Hong Kong bagged the top-spot as the most mobile city. London and Amsterdam were close behind.

In the 15 German cities ranked, Hamburg came second, Berlin third, Stuttgart fourth and Leipzig fifth. At the bottom end of the scale were Cologne and Düsseldorf.

The survey also found that in no Germany city was there an ideal approach to combining all of the different types of transport, making transport a hot topic for investors nationwide.

According to the experts at Arthur D. Little, the current €300,000 yearly rate of investment in transportation systems is expected to triple by 2050.