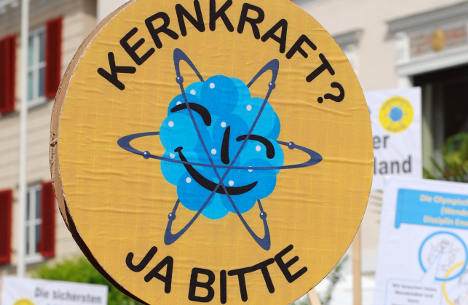 The protests took place in 57 cities and towns across the country, according to organisers who are working to build up momentum for November 26 when the transport of nuclear waste is set to arrive in Gorleben.

“After an eventful first half of the year in 2001, we anti-nuclear activists are forming our protest anew,” said Jochen Stay of the group Ausgestrahlt, which loosely translastes as “radiated out”.

This weekend the Berlin-based left-wing newspaper taz published a 79-page dossier it received, containing internal details of a concerted campaign by the nuclear industry to influence the public and political debate ahead of the 2009 general election.

The election campaign that year was in part fought over whether the shut-down date for Germany’s nuclear energy industry should be extended. Conservative Chancellor Angela Merkel had proposed pushing that deadline back, and was set to do so until this year’s nuclear disaster in Japan following the earthquake there.

The dossier, which taz has posted in full on the internet, shows how the nuclear lobby group Atomforum spent millions via public relations agency Deekeling Arndt Advisors since 2008 to try to make German public opinion less anti-nuclear.

Professor Joachim Schwalbach from Berlin’s Humboldt University was commissioned to conduct a study on the economic, social and ecological benefits of nuclear power in Germany, the papers show.

But the study was never conducted due to “poor quality of results,” according to the papers. Schwalbach told the taz he was not prepared to write a report saying what they wanted him to say.

The industry tried but failed to place pro-nuclear stories in women’s magazines, the papers show, but did take a group of “key journalists from the German agenda-setting media” on a trip to Switzerland. There they were to be shown that Germans were the only ones acting out of fear of nuclear energy.

Atomforum, which counts nuclear power station-operators Eon, RWE, EnBW and Vattenfall as members, was initially pleased by Merkel’s decision to extend the running times of German nuclear power stations by around 12 years to 2036 – only for a complete shut-down to be drawn down to 2022 just a few months later.

Manager Dieter Marx said there was nothing illegal about its lobbying work. “It is a completely normal approach, that one tries with public relations work, to try to influence the public,” he said. “Greenpeace does that too.” 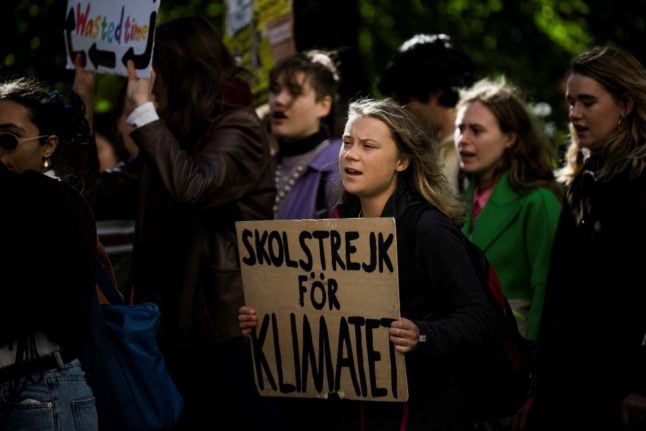