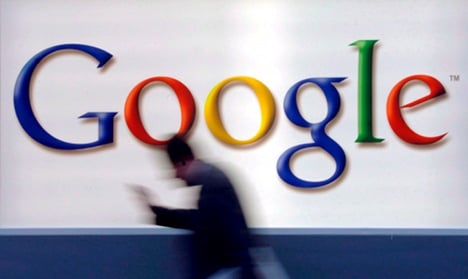 The Federal Court of Justice ruled on a case concerning a man who attempted to sue Google for a libellous blog post made by an anonymous blogger who accused him of using a business credit card to purchase sex club services.

An initial court hearing went in his favour, but this has now been overruled by the Federal Court in Karlsruhe which said Google had to make more checks and try harder to get in touch with the blogger.

However, the Court also set out a process which web hosts should follow to avoid any liability.

Someone who believes a blog entry violates the law must inform the hosting company – but allegations of illegality must be “concrete” enough that they can be affirmed “without detailed legal and factual review,” the court ruled.

The allegations must be passed onto the blogger who must respond within a reasonable period – or the blog can simply be deleted. If the blogger decides to defend their entry, the complainant must prove that it is illegal, and if this cannot be done, the entry must remain.

Google’s company lawyer Arnd Haller said the firm was relieved by the decision as it removed the potential duty of having to screen every blog entry for libel before publication.

He said the judgement also meant Google would not have to remove blogs on demand from anyone who felt insulted.

Google had argued that the lawsuit against it should be moved to US courts because the company is based in California – generally companies prefer to argue court cases under US law because liability rules are not as strong as in Germany.

But the court ruled that it could be held liable under German law if a blog was clearly meant for a German audience, for instance by being written in German.

The case has been remanded to an appeals panel to determine if Google met its legal obligations. The plaintiff had previously demanded that Google prevent the libellous content from reappearing on its hosted sites.