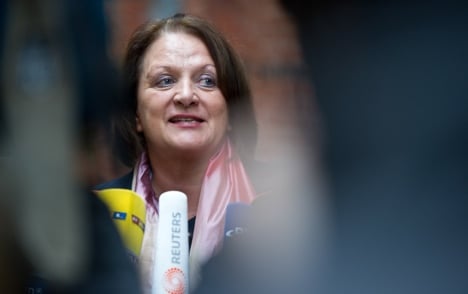 The minister, a member of the junior coalition partner FDP, told news magazine Focus on Sunday that the CCC were “not anarchists, but experts,” who had brought an important debate into the public sphere.

Leutheusser-Schnarrenberger also said the assessments of the IT technicians had rarely been so important to lawmakers.

The minister added that the legal grey area surrounding the use of spyware by police needed to removed, and it was time for a single legal framework for federal and state investigators to be established.

Interior Minister Hans-Peter Friedrich told the magazine that IT experts from state and federal authorities have been called to a meeting on Monday to discuss the consequences of the so-called Trojan affair.

The CCC hacked the Trojan spy programme last weekend after obtaining a copy from unnamed sources.

The Berlin-based group said the spyware appeared to be of shoddy quality and pointed out that it had many illegal capabilities.

Politicians, particularly from the FDP and the Pirate Party have since condemned the use of the software, which can reportedly control and take data from computers remotely.