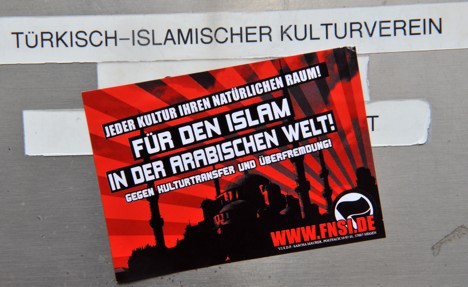 According to a report in the Frankfurter Rundschau daily on Tuesday, several German states have asked the president of the Federal Office for the Protection of the Constitution Heinz Fromm to address the issue at a meeting on Thursday.

A spokesman for the Interior Ministry of the state of North Rhine-Westphalia told the paper that Islamophobic blogs are currently not being observed by the authorities. But he said the recent attacks by Anders Breivik in Norway showed that such blogs are now a cause for public concern.

He added that the opinions and comments published in such blogs could be regarded as anti-democratic, and some are calculated to incite young people to violence.