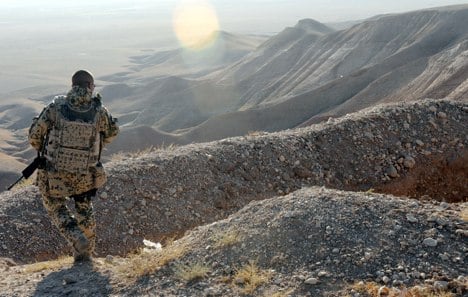 The 57-year-old from the state of Baden-Württemberg was shot dead along with an Afghan companion in what was considered a relatively safe region of the country.

The man was in a car with three Afghans when they were attacked by two armed men on a motorbike. After a short altercation, the pair opened fire. The other two Afghans in the car were injured.

The German was apparently on his way from the province of Herat in the west to the Bamian province.