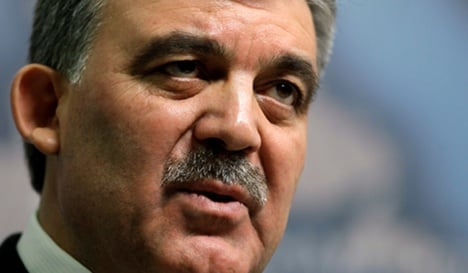 In a joint interview with the weekly newspaper Die Zeit, Gül said Turks had been in Germany for so long that they should play a vital role in its society.

“Today it should be the case that German citizens with Turkish roots should speak accent-free German,” he said.

But he added that children need to begin the integration process in Kindergarten in order for it to really take hold. “If Turks in Germany aren’t sending their children to kindergarten, we have to find out why,” he said.

Turkish Prime Minister Recep Tayyip Erdoğan has in the past raised hackles by telling Turks in Germany they should resist assimilation and ensure their children preserved their Turkish language and culture.

Gül now appears to be attempting a more diplomatic tone, although he also made a few sharp statements in his interview, emphasizing his view that Germans haven’t shown enough respect for the contributions of Turkish guest workers who began arriving in the 1960s.

“They helped Germany to get back on its feet,” he told Die Zeit.

In an interview with the daily Süddeutsche Zeitung on Friday, Gül added that he was concerned about perceived rising anti-Muslim sentiment, not just in Germany but in all of Europe, calling it a “disease that erupts from time to time.”

He also said that Turkey was committed to pursuing membership in the European Union, despite opposition from some quarters in Germany and elsewhere on the continent.

“The EU, with half a billion people should not fear a country of 60 to 70 million citizens,” he said.

What is the ideal example of a positive Turkish-German relationship? Gül pointed to football sensation Mesut Özil who plays for the German national team, calling him a “very good example of integration.” 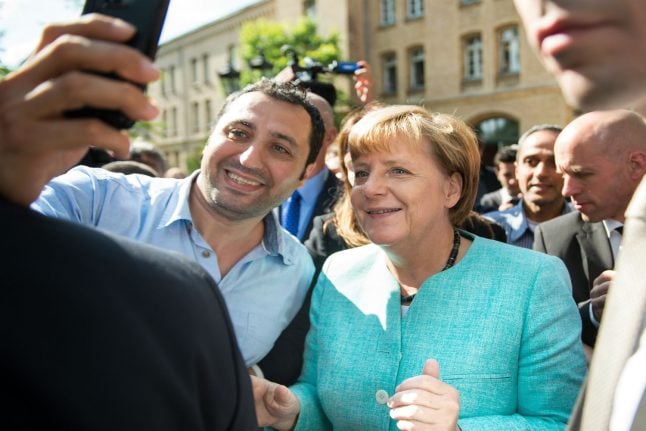