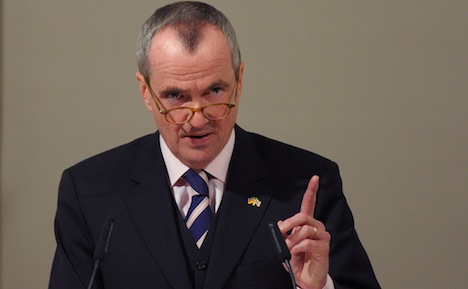 Published on the US Embassy website on Thursday, the letter details an incident last month after some Americans attended a Hertha BSC match, the German capital’s top football club.

“They had a great time during the game, and were pleased to cheer on the home team. One of them was African-American,” wrote Murphy. “After the game, as they were walking away from the stadium, two men came at them and accosted our African-American colleague. One jostled him and the other doused him with beer and directed a deeply offensive racial insult at him.”

The ambassador said although the US Embassy staff tried to de-escalate the situation, a growing group of hooligans appeared set on a violent confrontation. Only after the police arrived on the scene outside Berlin’s Olympic Stadium could the Americans leave unharmed.

Murphy labelled the men “jerks” that needed to be put in their place.

“There are jerks where I come from in America, and there are jerks in the heart of Europe, here in Berlin,” he wrote. “You can’t just let these things go. Regardless of where incidents like this happen, whether it’s in America or Germany or anywhere else in the world, we have to stand up and say it’s wrong.”

Admitting racism was still prevalent in the United States despite the milestone election of US President Barack Obama, Murphy said Americans had to keep working to make things better.

“The same is true for Germany. Society – whether American or German – cannot look the other way and hope that somehow magically bigotry and racism will disappear. We have to speak out and we have to take action,” the ambassador wrote.

“Racism must be confronted firmly wherever it rears its head – whether along a country lane in America or on a sidewalk outside the Olympic Stadium or anywhere else in the world where jerks think that they can hurt people and get away with it.”