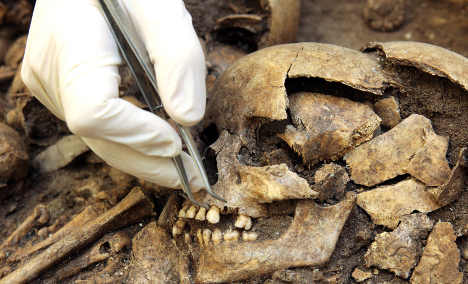 DNA testing on the skeletons of plague victims unearthed in a mediaeval London mass grave reveals part of the same gene sequence as the modern bubonic plague, despite its different attributes.

“At least this part of the genetic information has barely changed in the past 600 years” said Johannes Krause, one of the authors of the study, published in the Proceedings of the National Academy of Sciences (PNAS).

“Without a doubt, the plague pathogen known today as (yersinia) pestis was also the cause of the plague in the Middle Ages,” he added.

The Black Death claimed the lives of one-third of Europe’s population in just five years from 1348 to 1353, but modern outbreaks have been far less deadly, even aside from medical advances.

An outbreak in Bombay, India in 1904, for example, killed just three percent of the population despite happening before the advent of antibiotics.

For the study, undertaken by the University of Tübingen’s Institute of Scientific Archaeology in Germany and the McMaster University in Canada, researchers extracted DNA from 109 skeletons from a mass burial site in London.

By comparing the DNA to that of 10 skeletons excavated from a site pre-dating the Black Death, the researchers were able to prove that it had not been contaminated by modern genetic material or bacteria in the soil.

The authors argue the version of the disease that caused the medieval plague is likely extinct, but suggest that further study could reveal how it may have evolved into a less virulent strain. 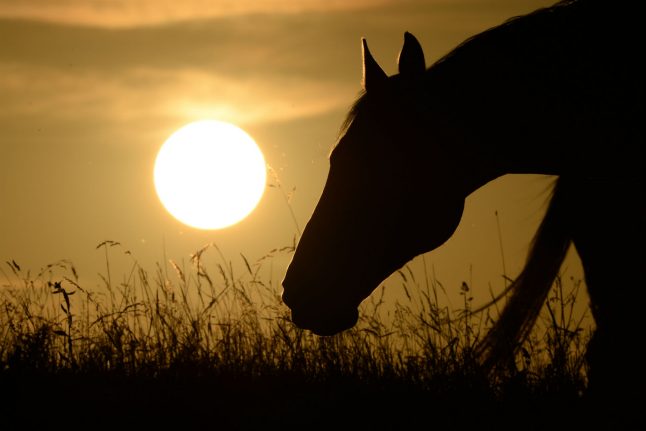 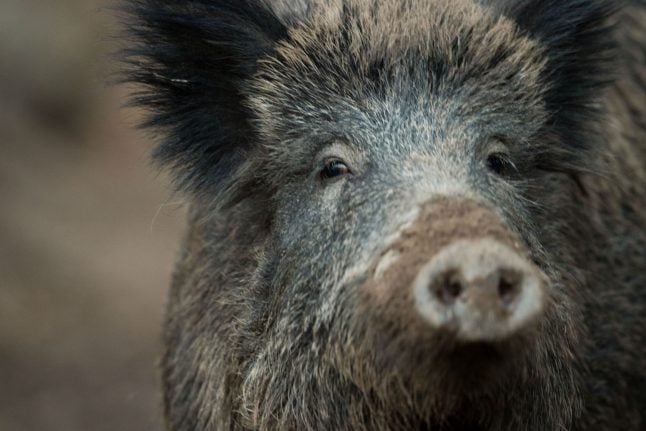