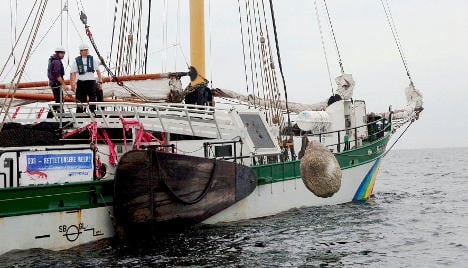 Greenpeace members are using their ship “Beluga II” to deposit the large chunks of stone just offshore from the popular German holiday destination.

According to the environmentalists, the boulders have been integrated into the offshore ecosystem, with numerous marine organisms growing on and among the stones.

“Our natural stones really protect the area from bottom trawls, sand and gravel mining,” said Greenpeace marine biologist Thilo Maack. He added that the federal government currently has no protection measures in place for this section of the reef.

The group began the operation in 2008, when it unloaded 320 large rocks off Sylt, but it was waylaid by a court injunction. However, last month a higher court rejected that ruling. A final decision is still pending.

Germany’s Federal Waterways and Shipping Administration (WSD-Nord), however, claims the boulders are an infraction of the legal prohibition of depositing foreign items into the open sea.

“We assume that this campaign is illegal,” WSD-Nord spokesman Helmut Külsen said.

The WSD-Nord has argued that Greenpeace’s campaign impairs the fishing industry because trawls could become stuck in the boulders and fishing boats could capsize.

But Greenpeace said Sylt’s outer reef lacks sufficient protection measures against trawling that can damage the ocean bottom and digging up sand and gravel. 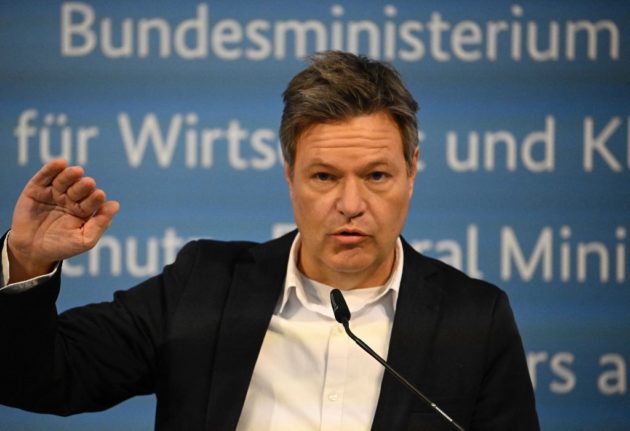