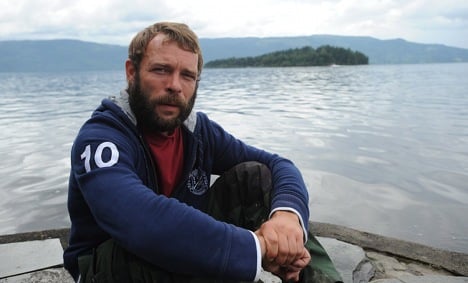 The 32-year-old has lived in Norway for the last few years and was holidaying on the mainland Friday, directly opposite the island of Utoeya when he heard shots.

“We thought that there was a fireworks display,” he recounted to news agency, DPA. But as he heard volley after volley of automatic gunfire, Gleffe became convinced he was hearing shooting instead.

He found a spot to look at the water and saw desperate people trying to swim to safety. That’s when Gleffe took action, jumping into a boat and racing to help people.

Despite the danger, Gleffe quickly pulled person after persons into his small boat.

“It all worked without speaking very much,” he said.

Managing to rescue around six people at a time, Gleffe made multiple trips – officials say he likely rescued around 30 survivors in all. He kept doing it until police showed up at the island, roughly an hour after the shooting started.

Only then, he said, did he think about himself.

“I was myself so frozen that I had to first warm myself up. I was turning blue,” he said.