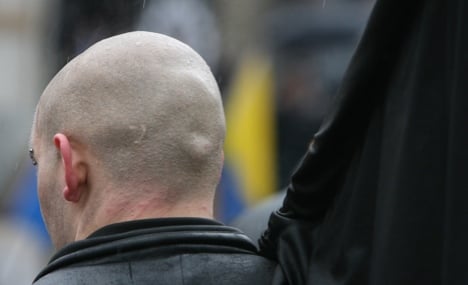 Speaking to Sunday’s Bild am Sonntag newspaper, Friedrich said, “there are no indications at present of right-wing terrorist activities.”

According to Norwegian police, seven people were killed Friday and 30 wounded in a bombing of government buildings in Oslo, while 85 were killed and 67 wounded during a shooting spree on Utoya island, northwest of the capital.

A Norwegian with reported Christian fundamentalist, anti-Muslim views is suspected in both of Friday’s attacks. Friedrich said he had no known links to Germany’s far-right groups.

But he warned that the Norwegian attacks “show again what dangers fanatical lone perpetrators can pose — regardless of their motives.”

Friedrich also said that security had not been heightened following the attacks in Norway, but he added, “Security measures are at a very high level and are constantly being monitored.”

“We should not and we will not allow our open society to be limited. That is why we trust our security services to protect our society,” he said. “An efficient early warning system is essential. For that our authorities need the necessary legal powers. That’s why I am glad that the anti-terrorism laws – which apply to all forms of terrorism – will remain available in the future.”