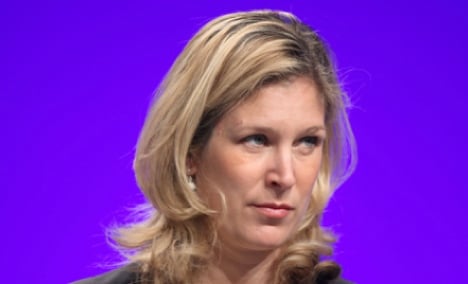 News magazine Der Spiegel reported on Sunday that Koch-Mehrin is preparing to appeal against the university. The case could go to court if the university stands by its decision.

An academic committee stripped Koch-Mehrin of her doctor title in June, after it found that “substantial parts” of her 2000 thesis on currency unions had been copied from elsewhere.

The committee found sections taken from 30 other publications, two-thirds of which were not referred to in the bibliography. The committee’s official report classified over 120 individual excerpts of the thesis as plagiarism.

“In the face of the quantity and the systematic character of the plagiarism, there can be no doubt that Ms. Koch-Mehrin took the intellectual property of others and presented it as her own,” said Heidelberg University dean Manfred Berg.

Koch-Mehrin resigned from all her political positions, including a post on an EU academic research committee, but has so far refused to relinquish her mandate in the European parliament, despite internal pressure from her party and public pressure from leading academics.