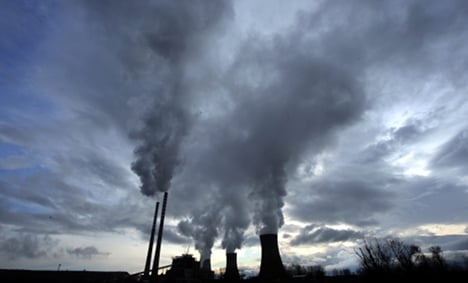 The plan has come under stiff criticism, but the Ministry of Economics and Technology defended the idea. A spokeswoman said it was necessary as the government switches from nuclear to other renewable energy sources and added that the money would promote the most efficient plants possible.

Funding for the initiative is limited to five percent of the energy and climate change fund’s annual expenditure between 2013 and 2016.

Annual funding for the new plants could total more than €160 million per year between 2013 and 2014 alone, the Berliner Zeitung newspaper reported on Wednesday.

The fund was first established to encourage nuclear plant operators to develop new, renewable forms of energy production. Now that nuclear power is to be phased out by 2022, the fund will pay for research into reducing carbon dioxide emissions from buildings, developing renewable energy sources and storage technologies for them.

Opposition politicians and environmental groups said the plan was wrong because it would promote what they argued were climate-damaging plants. They also worried that money earmarked for other valuable projects could be reduced as a result.

Oliver Krischer, a member in the Bundestag of the Green party, told the Berliner Zeitung that the country would do better to encourage more investment in energy efficiency

The Economics Ministry spokeswoman said that in any event, that Germany’s goal to reduce greenhouse gas emissions by 40 percent by 2020, would not be damaged by the new initiative.