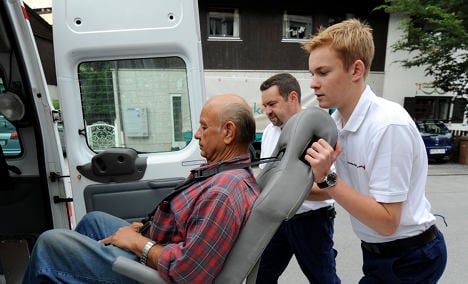 The new Federal Voluntary Service (BFD) is so far failing to attract the numbers that non-profit groups could expect under the compulsory scheme, which officially ended on July 1, daily Bild reported.

Under the old system, young Germans could opt for civilian compulsory service as an alternative to military conscription. But since both were scrapped, non-profit community groups that have come to rely on such recruits are facing severe shortfalls.

The Malteser organization, which provides emergency relief services to the German public, was expecting nearly 1,000 volunteer workers through the BFD programme. But only 98 have signed up and 13 have begun their service.

“We are struggling with the loss of Zivis (Germans who were conscripted into civic service),” spokeswoman Claudia Kaminski told Bild. “And there is a huge effort to close the gaps in our services.”

The Arbeiter Samariter Bund, which offers social and emergency relief services, averaged about 1,700 but only 50 people have volunteered for service through the new federal scheme.

Government officials have called the new service’s start a success.

But Bild reported that although the BFD says 17,300 people have signed up for to volunteer, 14,300 of those are actually Zivis who extended their service. 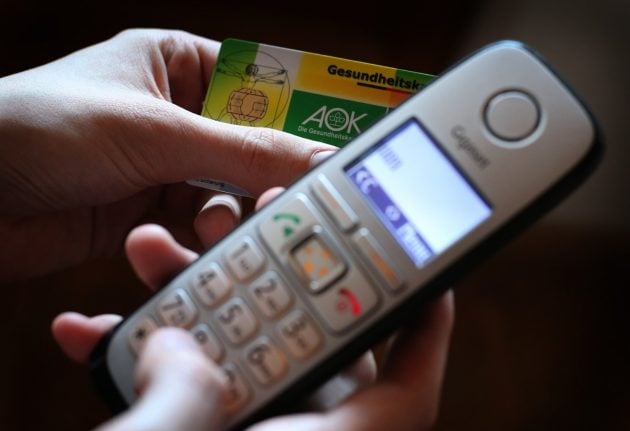 HEALTH
Coronavirus in Germany: The phone numbers and websites you need to know about 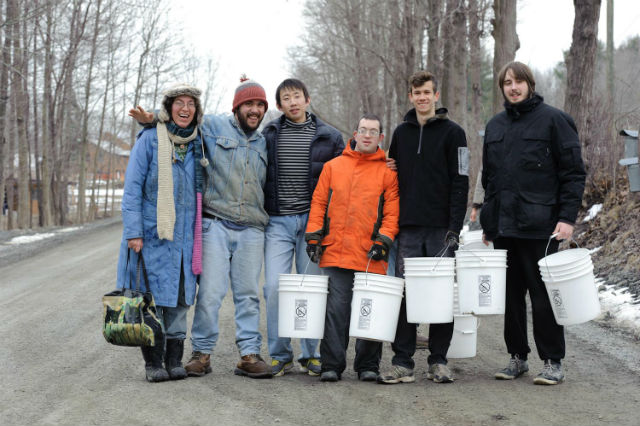 PARTNER CONTENT
The volunteer opportunity with a unique difference
Url copied to clipboard!