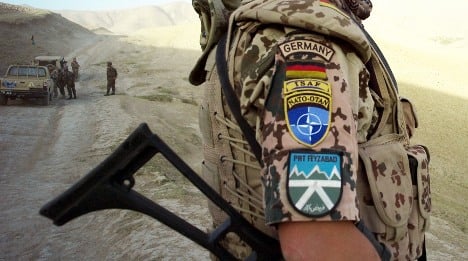 Two of the main umbrella groups representing Germany’s estimated 4.3 million Muslims said in remarks published Wednesday that such a move would be a good step forward for integration.

“That would have a great significance for integration,” the chairman of the Central Council of Muslims in Germany, Aiman Mazyek, told the online news portal, News.de.

While Protestants and Catholics have about 90 priests each providing spiritual support to soldiers, there is no Muslim imam or counsellor, even though there are about 1,200 Muslims serving in the Bundeswehr, according to website.

Mazyek called for the issue to be discussed at the next German Islam Conference, which his own group has previously boycotted. It would be a “win-win situation” to have a Muslim spiritual figure in the Bundeswehr.

The chairman of the Islamic Council for the Federal Republic of Germany, Ali Kizilkaya, echoed the call, saying: “If the good will is there, it is uncomplicated.”

He added that such a move would be “a bid for integration.”