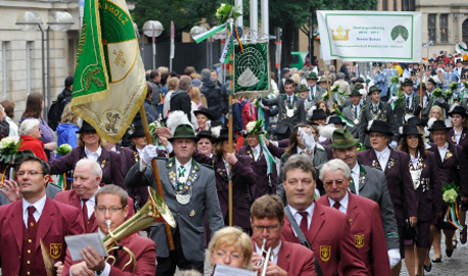 Around 5,000 marksmen and 5,000 musicians from more than 100 marching bands made their way through the streets of the northern German city in a parade that lasted three hours.

Carnival associations, folk groups and around 15 parade floats also took part and, despite the poor weather conditions, thousands of onlookers gathered along the 12-kilometre-long route.

The Sunday procession is the highpoint of the 10-day Marksmen’s Fair, the biggest festival of its kind in the world, attracting over 1.5 million visitors each year.

The annual festival, which dates back to the 15th century, was originally a celebration of archery skills and evolved into a display of target shooting prowess.

The festival now also incorporates a funfair, beer tents and a massive fireworks display. The landmark of the funfair is the highest transportable Ferris wheel in the world. It is 60 metres high and can transport 420 people in 42 cabins. 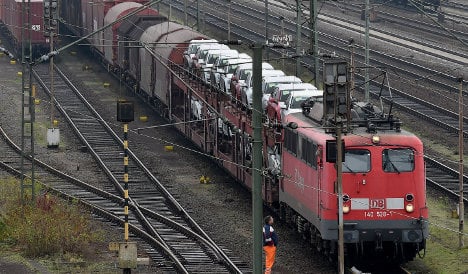 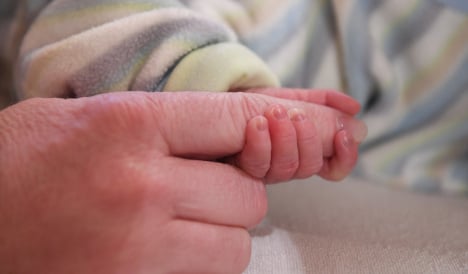