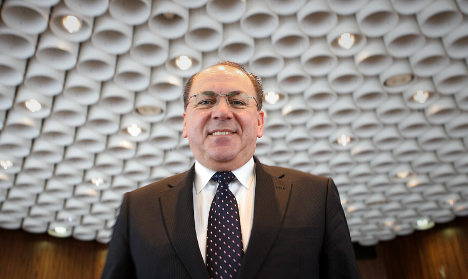 “The board of directors of UBS AG will nominate Axel Weber for election to the board at the annual general meeting on 3 May 2012,” said the Swiss bank.

“If elected, the board plans to appoint him as non-independent vice-chairman,” said the bank.

“After his first year in office, he is expected to succeed Kaspar Villiger as chairman of the board in 2013,” it added.

Weber was the president of the Bundesbank and widely touted as a strong candidate to take over as chief of the European Central Bank.

But he announced his surprise resignation in February.

“Being able to help shape the bank’s future is an attractive prospect, and I look forward to working together with the board, the management team and CEO Oswald Gruebel,” said Weber in the statement.