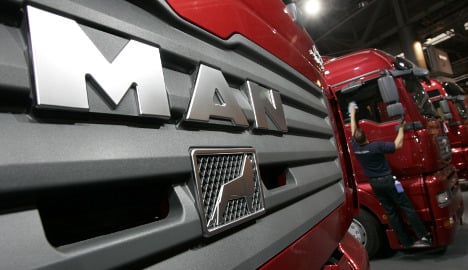 VW chairman Ferdinand Piëch announced at the annual meeting of MAN shareholders on Monday that the names of three top VW executives would be withdrawn as candidates for the MAN board.

The EU’s executive arm recently spoke out against the candidacy of the three men for the board. VW wanted to gain control of MAN so that it could partner the truck maker with its own subsidiary Scania. It’s unclear how Monday’s move will affect that goal.

VW had named its CEO Martin Winterkorn, chief financial officer Hans Dieter Pötsch and head of the commercial vehicles division Jochem Heizmann as candidates for the MAN board. But all three sit on the Scania board, giving rise to anti-competition concerns.

In a statement released Monday, VW said it was “currently engaged in constructive discussions with the EU Commission in order to receive merger control clearance for a closer cooperation between MAN, Scania and Volkswagen.”

“The existing antitrust hurdles currently limit the ability to realize substantial synergies among these companies significantly. Therefore Volkswagen aims to overcome these hurdles.”

VW, Europe’s largest carmaker, is trying to raise its stake in MAN ahead of marrying it to Scania. It launched a mandatory offer for MAN last month, triggered by its stake in the company creeping slightly above 30 percent. The share offer expires on Wednesday.

Shareholders are being asked now to approve the re-election of board members Ulf Berkenhagen, procurement chief at VW’s Audi unit, and Thomas Kremer, legal counselor at ThyssenKrupp AG. A third new candidate has also been put up: Munich lawyer Matthias Bruse.

Meanwhile, MAN boss Georg Pachta-Reyhofen defended plans for closer co-operation with Scania, saying that both partners as well as VW were convinced of the “industrial logic” of working together.

“Partnering with powerful players like Scania and VW opens up a whole world of new opportunities,” Pachta-Reyhofen told shareholders. “The next big change might be in store for us, and MAN may be becoming part of a bigger picture.” 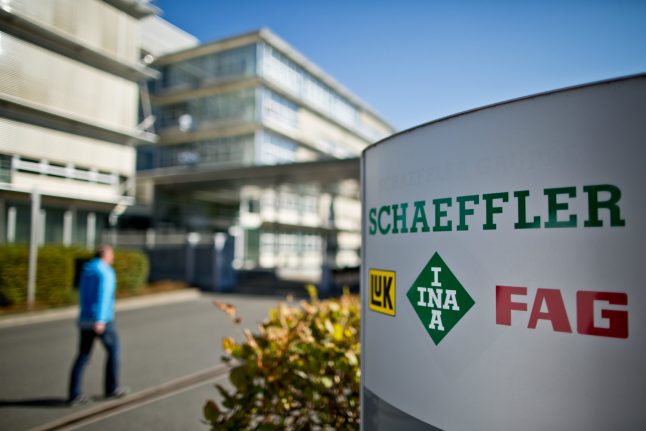 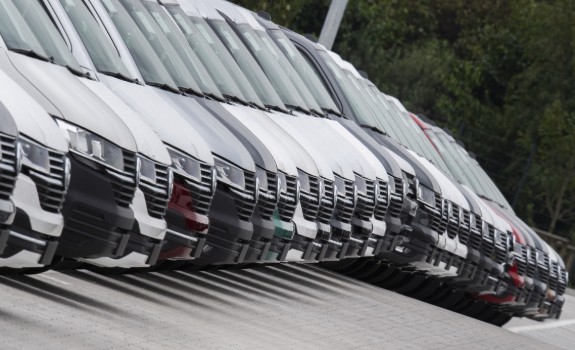