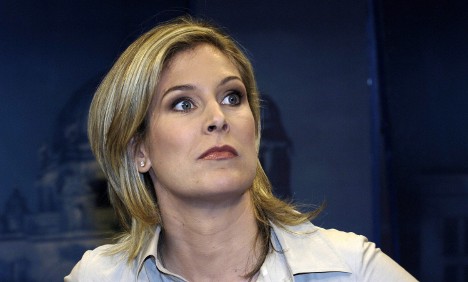 Koch-Mehrin stepped down from her posts as vice president of the European Parliament, and as head of the FDP group there, but attracted heavy criticism for not resigning her mandate after her alma mater Heidelberg University withdrew her doctorate.

Now she has been promoted to full member of the European Parliamentary committee for Industry, Research and Energy according to news magazine Der Spiegel.

Even members of her own party had called –quietly – for her to resign, saying she had been elected under false pretences as she had used her doctor title in adverts and campaign literature.

The party’s leadership, now under Philipp Rösler, has refused to make her leave, and is now not commenting on the matter – as Koch-Mehrin herself is also doing, <i<Der Spiegel reported. 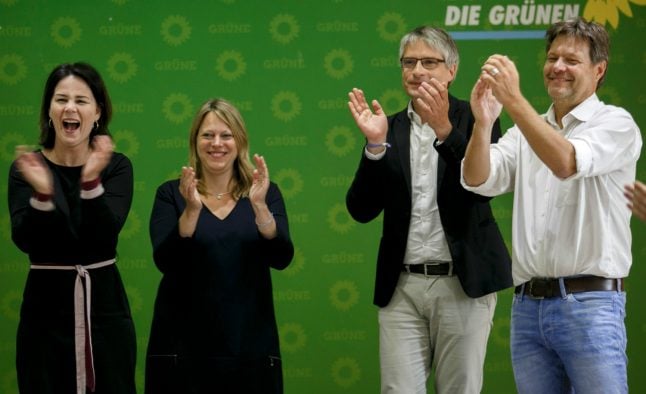 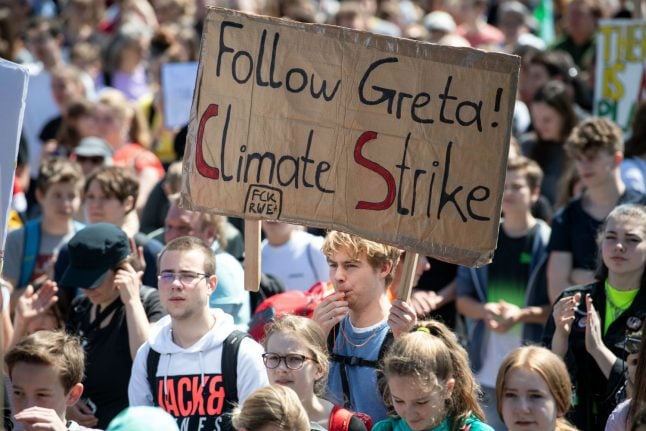 E
The winners and losers: Six things to know about the EU elections in Germany
Url copied to clipboard!