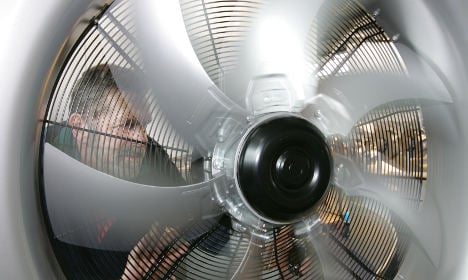 The pro-business Free Democratic Party wants to lower one barrier by reducing the minimum annual wage a foreigner must earn in Germany to get permission to stay from the current level of €66,000 to €40,000, a suggestion supported by many in the centre-right Christian Democratic Union.

Yet the CDU’s Bavarian counterpart the Christian Social Union, CSU, opposes any changes to the immigration laws.

“Those who want that [income limit change], are not after professionals, rather cheap labour,” said CSU economic expert Georg Nüßlein told the daily Berliner Zeitung.

There is also conflict within the coalition over whether the rule that employers must show that there is no candidate within Germany or the European Union who can do a job before they offer it to a foreigner, should be lifted altogether.

It has already been suspended for doctors and engineers. FDP parliamentary leader, and recent Economics Minister, Rainer Brüderle said this should be expanded.

“Today perhaps we are missing doctors and engineers, but tomorrow we will be needing professionals in further or other areas,” he told the Hamburger Abendblatt.

Michael Fuchs, deputy leader of the CDU parliamentary faction said the government should look for workers within the EU.

“Spain, with its extremely high youth unemployment has high recruiting potential for the German labour market,” he told the Hamburger Abendblatt.

Fears of a flood of foreign workers remain, not only among conservative politicians but also trade unions. Yet they are unfounded, say academics looking at labour movement who say professionals are not exactly kicking down the doors to come to Germany.

“Professionals in particular are not flooding into Germany. The idea of not being really welcome here has strongly impregnated their heads,” Thomas Straubhaar, migration researcher and director of the Hamburg Institute of International Economics (HWWI), told the Financial Times Deutschland.

The German authorities had made a number of strategic mistakes which could not be fixed quickly, agreed Klaus Zimmermann, director of the Institute for the Study of Labor (IZA).

Even those responsible admit there is much ground to recover. “Not many will come, as Germany has for a long time signalled that we do not need anyone,” said Labour Minister Ursula von der Leyen at a conference on the matter between the government, employers and unions this week, the FTD reported.

She said the government was expecting that the country would have 6.5 million fewer workers by 2025 than this year. Such a shortfall would cost the German economy around €25 billion a year, something the government is desperate to avoid.

And although some changes are being prepared to try to win women and older people back into the workplace, foreign professionals are considered crucial to filling the gap.

Herbert Brücker, migration researcher from the Institute for Employment Research (IAB) told weekly newspaper Die Zeit at least 200,000 immigrants were needed per year in order to compensate for demographic changes in the labour market. The government’s efforts were not enough, he said.

“At best they would increase immigration by several thousand people a year,” he said.

Those researching labour movement, say for professionals, Germany is not seen as the most attractive place to go.

“The self-portrait of Germany as a country of milk and honey is nonsense,” labour market researcher Oliver Koppel from the Institute of German Economy in Cologne told the FTD.

A recent survey of 47 foreign trade chambers by the Association of German Chambers of Industry and Commerce (DIHK), showed potential migrants were discouraged by the long time it took to get a residence permit, as well as the large number of officials involved. A simplified and faster visa process was necessary as well as a transparent set of rules for immigration and bringing families to Germany was needed, the DIHK said.

Another thing that would make Germany more attractive was simply better pay, as current rates do not compete on an international level, Zimmermann of the IZA told the FTD. The language barrier is also a considerable problem, added Straubhaar from the HWWI, putting Germany behind many English-speaking countries, leaving only few countries from where people might come.

“Eastern Europe could have been our chance,” he said, but suggested this had been wasted by the decision to block workers from new European Union countries from Germany for as long as possible. Well-educated Poles and other eastern Europeans have gone to the UK or Holland, he said. “If we have any chance at all, then in countries such as Bulgaria, Romania or Turkey,” he said.

Expectations are low too, with Willi Fuchs, director of the Association of German Engineers, (VDI), telling the FTD he did not reckon trained foreigners would come in enough numbers to fill the skills gap.

“There are shortages in other industrial countries too, and engineers are also needed in the developing countries like China and India, where many of us have been looking,” he said. 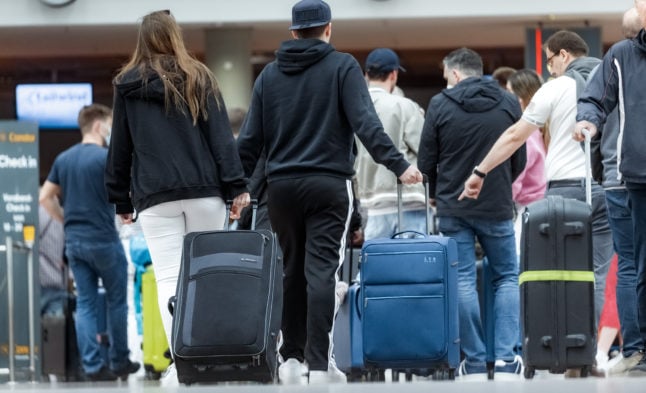 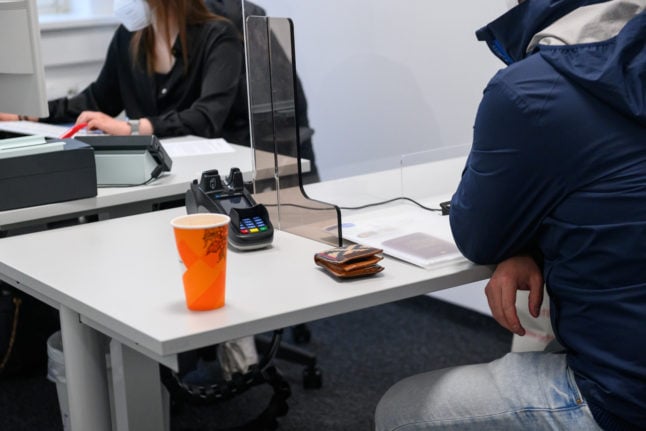