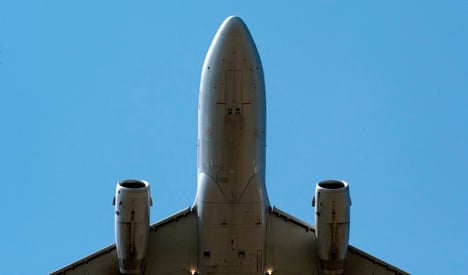 Several hundred planes from 85 German airlines were tested over the period from January 2010 to February 2011, according to a report in news magazine Der Spiegel.

The problems, reportedly listed in internal documents of European aviation safety authorities, included “technical defects,” “inadequate flight preparation” and “unsecured luggage.” But the document added that “none of the listed flaws, taken in isolation, would constitute a direct safety threat.”

The magazine said the defects had been found even though the planes had been tested by the German Federal Aviation Office.

The German Transport Ministry has admitted that the aviation office lacks specialist personnel to carry out more thorough checks on airlines.

Uwe Beckmeyer, transport spokesman for the opposition Social Democratic Party (SPD), said, “The government is saving at the expense of safety in air transport.”

Responding to an SPD inquiry, Jan Mücke, parliamentary state secretary for transport, said that at least 55 new specialists would be hired soon.