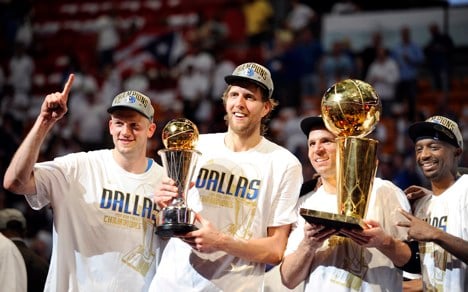 Nowitzki battled injury and illness during the best-of-seven series, but still managed to average 27 points and 9.4 rebounds to help the Mavericks win 4–2. To top things off, the 33-year-old German became only the second European to be named NBA Finals MVP.

“I can’t believe it,” Nowitzki said after the game. “I’m just so proud of the team, and what we went through this season.”

Miami led 56 – 55 as the third quarter began, but Dallas countered by scoring eight points in a row, and then never relinquished the lead.

Nowitzki disappeared into the dressing room when the game finished. “I just needed a minute to myself,” he told the Süddeutsche Zeitung newspaper. “I was a bit emotional. I cried a little. I wanted to be alone and get hold of myself.”

The win was a particularly satisfying act of revenge for Dallas, who lost the Finals to Miami in 2006, after leading the series 2–0. Following that debacle, US media labelled Nowitzki as “too soft” and many pundits decided he lacked the necessary leadership qualities.

But he has since established himself as one of the NBA’s best-ever players, and his peers poured accolades on him in the post-match press conferences.

“All the critics only ever talked about what he can’t do,” Mavericks’ shooting guard Jason Terry said after the game. “But all the last years were nothing compared to this one. The way he carried the team this year was just phenomenal.”

“Dirk Nowitzki is simply one of the all time greats. And he was when we played him in 2006,” said Miami Heat coach Erik Spoelstra. “His game has continued to elevate in his 30s. That’s a remarkable thing. He is probably one of the most indefensible players in this league, because of his skill set, his shooting and his size.” 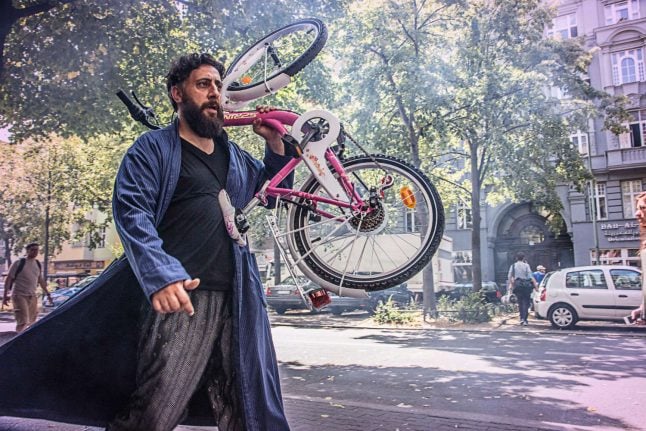 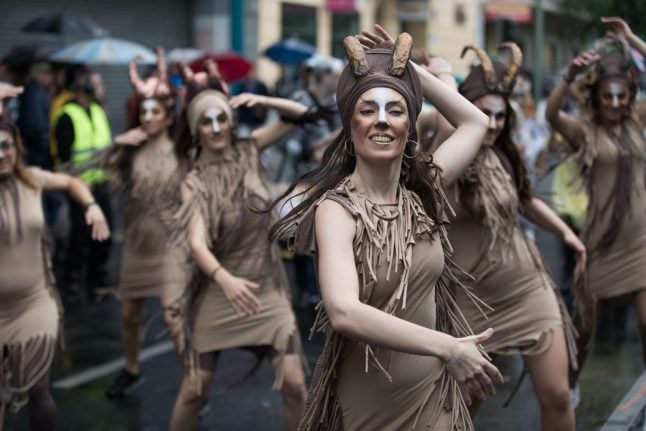 A scene from 4 Blocks. Photo: DPA

Guns, drugs and hip hop – what more could you want from this new German series about a German-Arabic drug cartel in Berlin’s hip Neukölln district? 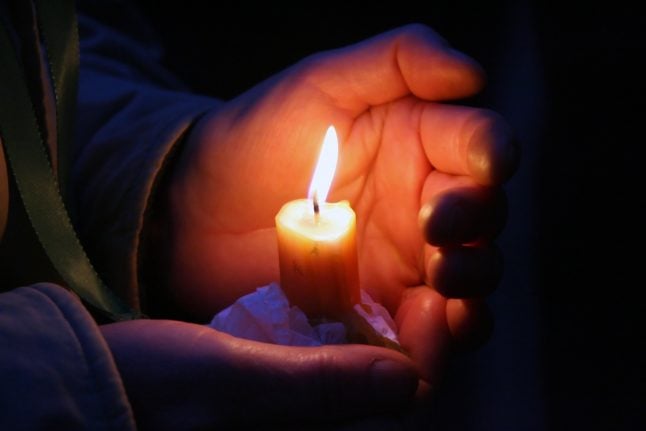 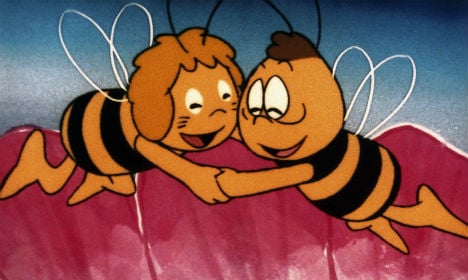